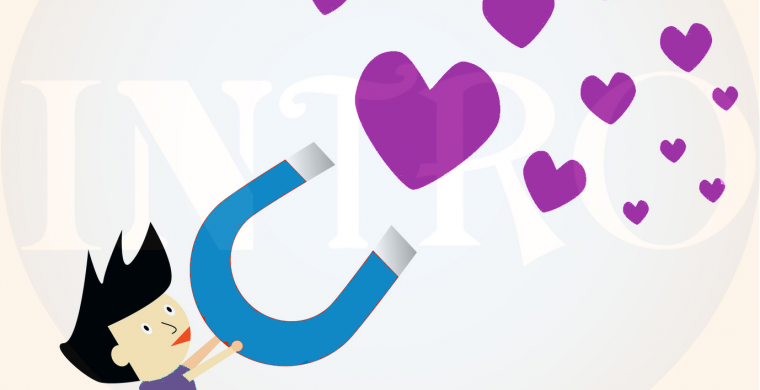 Opposites Attract: The Planet’s Most Unlikely Couples In The Spotlight!

We work hard to discover your desires and locate you a perfect match. We’ve written this article to remind everyone that beauty is truly in the eye of the beholder. These celebrity couples are proof that opposites attract and can lead to many years of romance.

She’s a former child star and he’s the half brother to the former President of France. There’s a 16-year age gap and he’s a full foot and an inch taller than her. Despite these differences, Mary-Kate Olsen and Olivier Sarkozy appear to have a strong relationship and are often seen snuggling up together in public.

He’s known for dressing up as a lady and she plays a gorgeous one in real life. When David Walliams and Lara Stone first paired up, many thought that it wouldn’t last. How could a Dutch model fall for an English comedian? It appears that his wit won her over, as the two were married in 2010 and had their first child (Alfred) in 2013.

You’re likely aware that Mila Kunis is with Ashton Kutcher. Prior to this, Kunis was in a private relationship with Macaulay Culkin. He’s the one from the Home Alone movies and hasn’t been heard of much since. While Culkin was focusing on his privacy, Kunis was becoming a star. The two were in a relationship during her run on That 70’s Show. It seems like an odd pairing, but it lasted for eight years.

Speaking of Ashton Kutcher, people were shocked in 2003, when it was revealed that he and Demi Moore were dating. She had recently ended her relationship with Bruce Willis and had 3 daughters. They managed to work out the 16-year age gap and spent 6 years married. Unfortunately, this relationship ended with rumours circulating that Kutcher cheated.

At first glance, you may question how Rachel Hunter fell for Rod Stewart, when he was 21 years older than her. She was the stunning model from New Zealand and he was the aging rocker. The two must’ve had quite a bit in common, as they were married from 26 years and had two children (Renee and Liam) together.

As Irish matchmakers, we have the pleasure of creating long lasting relationships. Hearing about unlikely couples is an important reminder for all of us. Love who you want to love and don’t worry about what the rest of the world thinks.