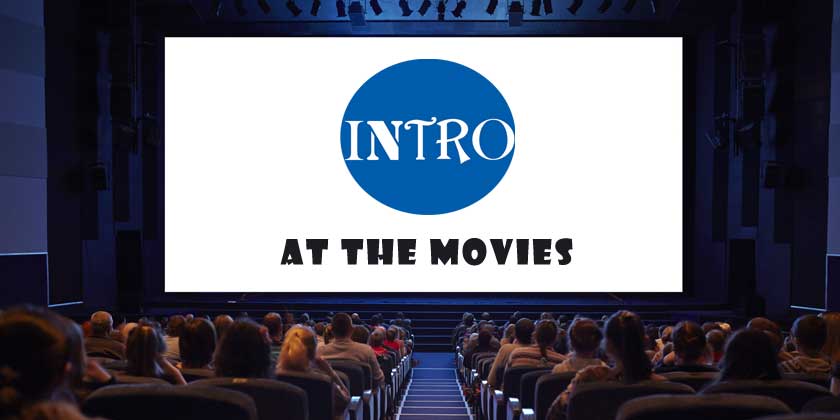 Apparently there’s a heat-wave on the way, which probably means three days of temperatures in the mid-teens and only a forty-percent chance of precipitation.  When those long summer evenings eventually bow to night time, there’s not a lot of compelling TV to get excited about.  Never fear!  We’ve been wracking our brains for those romantic summer Hollywood gems and here is a short list of five of our favourites.  Knowing that ‘lists’ can be as divisive as opinions on a Grexit, why not let us know what your favourite summer romance movies are – assuming you disagree entirely with our gems!

Okay, Summer is the name of one of the two main characters and, anyway, 500 days would seem to cover at least two summers as well as at least one autumn, winter and spring, but still we had to include it. This movie is touching, direct and with Zooey Deschanel starring, has a little delightful kookiness going on. Not only that, but what a soundtrack – including two brilliant tracks from the wonderful Regina Spektor. 500 Days just doesn’t seem long enough.

Okay, so the narrative has been done before and has even been behind the plot of other dancing movies – Footloose anyone? – but how many of us had the time of our lives watching this classic? Grey and Swayze are magnetic on-screen and all that seditious dancing…it just wouldn’t have worked in any other season than a balmy summer.

The fabulous July Delpy and the sometimes fabulous Ethan Hawke star in this Richard Linklater classic. Plot isn’t important here, as it is entirely minimalist. The walking and talking of two strangers, revealing parts of their characters a little tentatively over the course of one night, before abandoning trepidation and sharing frank conversations in the knowledge that they may never see each other again, is compelling viewing. Ruminations on love and life abound, if you’re ready for something a little more philosophical after all that dirty dancing.

Bearing the hallmark of Greg Mottola’s writing, this movie is full of piercing, pithy, truisms that just cut right through everything else. Full of weird and wonderful characters, it’s a truly brilliant movie with an amazing cast (Bill Hader and Kristin Wiig contribute some comic relief counterpoint moments). In among all the cynicism, it’s Jesse Eisenberg who provides something of the ingénue, while Kristen Stewart completes the role reversal. Oh, and this also has an amazing soundtrack – INXS’s post-punk, and very appropriate ‘Don’t Change’ is one of the stand-out tracks.

Grease is the word, is the time, is the place, is the motion. It’s got groove it’s got meaning!
Come on, how could we not include Grease? We don’t really need to say too much about this movie except if you haven’t seen it…wow! And if you have, surely it’s worth another watch, even if you have to put your ‘irony’ hat on.

Now it’s your turn. Tell us what your favourite summer movie is…