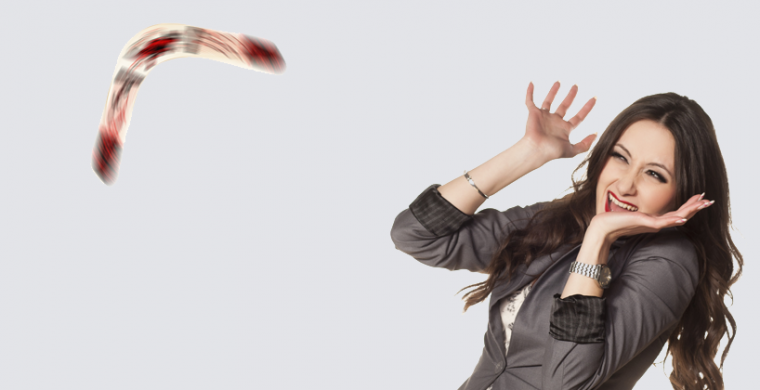 Should We Ever Go Back For Seconds

With some high profile examples of couples rekindling apparently dead romances, Intro’s Rena Maycock contributes to this Irish Independent article discussing if we should ever go back for seconds. According to Rena, the change that most people undergo during this time certainly has a big part to play in determining the success or otherwise of a second go at an old romance. Read on, or scroll to the bottom for Rena’s interview on this subject on the John Murray show, Oct 29th 2014

For months there have been rumours that one of showbiz’s most beautiful couples had rekindled their high-profile romance. Model David Gandy and pop star Mollie King were together for almost a year before splitting in 2011, but since July, there have been sightings of the duo on intimate dates.

In the three years since their initial break-up, 27-year-old Mollie has dated LA-based music producer Jordan Omley, who she met early last year when The Saturdays were recording their most recent album.

Privately-educated and with a posh lilt to match, Mollie also “went for a drink” with Prince Harry in the aftermath of her split from Gandy, though that romance failed to get off the ground.

Meanwhile, male supermodel David has had relationships with Bray MTV presenter Laura Whitmore and, most recently, actress Samantha Barks. But lately, the 34-year-old has hinted that he is desperate to settle down.

He told one interviewer: “More than anything I want to find a girlfriend and have children.”

Despite their respective romances, the pair have always stayed in close contact, with Mollie confirming that she valued his companionship even after their split

“I’ve stayed friends with all my ex-boyfriends,” she explained.

“Indeed, one study published last year revealed that half of those who break up during their late teens and 20s end up back together again.”

Of course, they’re certainly not the only famous pairing to go back for more with an ex.

Jessica Biel and Justin Timberlake broke up in 2011, but got married in October 2012.

Megan Fox blamed a 12-year age difference when she split with her now husband Brian Austin Green in 2009, something which evidently wasn’t an issue when she married him a year later.

And the romance of one of the world’s most famous couples – the Duke and Duchess of Cambridge – follows a pattern that will be familiar to many: they began dating during their college years; split for a brief period in their mid-20s before reuniting and marrying shortly before their 30th birthdays.

Indeed, one study published last year revealed that half of those who break up during their late teens and 20s end up back together again.

Wait a Second – Going Back and Making it Work

Intro’s Rena Maycock, who owns and runs Intro Matchmaking Agency with husband Feargal Harrington, says the change that most people undergo during this time certainly has a big part to play.

“We probably all have experience of friends parting ways after meeting in their teenage years,” she explains. “One of them maybe wants to go to Australia for a year and the other one doesn’t – so they split.

“You fall in love with someone and then life changes. You change but your partner doesn’t. And that’s why you fall out of love – and that’s why people split and sometimes that’s just irreversible.

“However, if it’s a break-up driven by circumstance, then some of those couples will ultimately end up getting back together.”

Rena adds that sometimes time spent separately can highlight the good in a relationship.

“You can meet the right person at the wrong time – and maybe that’s the situation with Mollie and David. If it’s a relationship worth keeping, then being apart can actually highlight all the good you once had.”

The businesswoman also says that the grass is not always greener with a new partner.

“Everyone gets six months of bliss and, after that, all relationships require work – if you say otherwise, you’re not being truthful!

“Some people split up too quickly as well. They don’t put in the work and then further down the line they realise their error.”

Five Tips for Second Attempts from One Matchmaker

♥ Don’t talk about what happened during the “break”, it’s a recipe for jealous rages and relationship disasters.

♥ Make sure the reasons you broke up in the first place don’t still exist: do you now want the same things now?

♥ Treat the reunion like a brand new relationship: resist the urge to slip back in to living together straight away and just picking up where you left off. Enjoy your honeymoon period and get to know each other again.

♥ Make sure you’re sure. And if you’re not, then it’s best to avoid the situation. It’s not fair to play with another’s feelings if you’re unsure.

Listen to Rena’s Interview on the John Murray Show