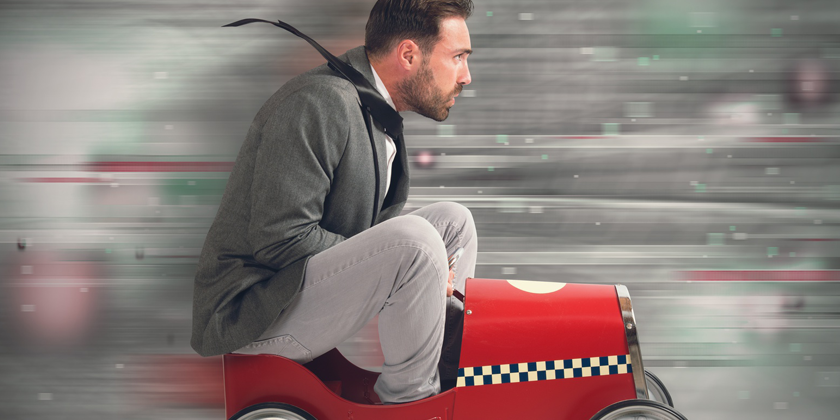 A childhood favourite film for many of us is Peter Pan. At Intro, we can recall watching the different versions of this story and wishing that we could travel to Neverland. For many of us, it remains a fond memory, but we’ve grown up. Unfortunately, there are actually many adults suffering from today’s peculiar Peter Pan phenomenon. These are adults who aren’t interested in growing up and wish to be young forever. Let’s dig a little deeper and figure out what this phenomenon is and why it can lead to long term loneliness.

How To Spot The Peter Pan Phenomenon

If you’re curious if you are or know of someone who’s suffering from the Peter Pan phenomenon, then here’s some ways to spot it.

These are some simple tips for noticing if someone you know has Peter Pan Phenomenon.

Now an individual with Peter Pan phenomenon may not act in an obvious way, but if you listen to their words, you’ll see that they’re not quite ready to grow up and enter adulthood.

Depending on the age of the individual, we wouldn’t have too much to fuss about. It’s when we’re creeping into our late 20’s and 30’s that you have to start to wonder what’s going on.

Peter Pan Phenomenon – How Serious Is It?

We’re not presently at the point where this phenomenon (or sometimes it’s referred to as a syndrome) is classified as a psychopathology. The World Health Organization (WHO) doesn’t recognize it as a form of mental illness. This doesn’t mean that we shouldn’t be taking these behaviours seriously. Professor Humbelina Robles Ortega from the University of Granada is an expert in emotional disorders. She cautions that overprotection of parents can lead children to this phenomenon. It usually impacts individuals that are dependent, have been overprotected by their families, and are incapable of having the skills necessary to deal with adult life. She concludes that the seriousness of the issue is when individuals view the adult world as being problematic and over glorify adolescence.

Professor Humbelina Robles Ortega has found that more men than women have this phenomenon, but it can impact both sexes. It usually leads to the individual being unable to take on responsibilities, accept obligations, are obsessive with their personal appearance, have serious adaptation problems in professional and/or personal relationships, and have anxiety over critiques from anybody. Peter Pan phenomenon has been found to have devastating effects on committing to a relationship. Usually, an individual with it will constantly be seeking out the next ‘best thing.’ Or if any issues arise in the relationship, they’re the first one to bail instead of trying to work it out. This can lead to long term loneliness, as it can be difficult to continually find a new partner.

Down Economy = Increase in Peter Pans?

A common aspect to blame for the increase in modern day Peter Pans is the global economic crisis. The belief is that many young people are unable to find employment and are therefore forced to stay at home. This leads to them continuing to be babied by their parents and leading to more Peter Pans coming into existence. While this may be true for some, there have been numerous economic crises throughout the years. In the past, many young people would leave home, travel to new cities (and even countries) to find work. They’d live with a number of friends, work low paying jobs, but they did it for the freedom from their parents. Now we’re seeing young people over reliant on their parents and parents who believe that they’re helping their child instead of potential harming them.

Intro still loves to read and watch the various adaptations of Peter Pan. What’s disturbing is the increase of modern day Peter Pans that we’re seeing out in the world today. Even more so is these Peter Pans’ inability to recognize that while it may seem like fun today, it can lead to long term loneliness. After all, our parents will likely not outlive us and there comes a point when the youth of today will look at you and not see you as the cool older adult, but a sad older adult still trying to remain cool.