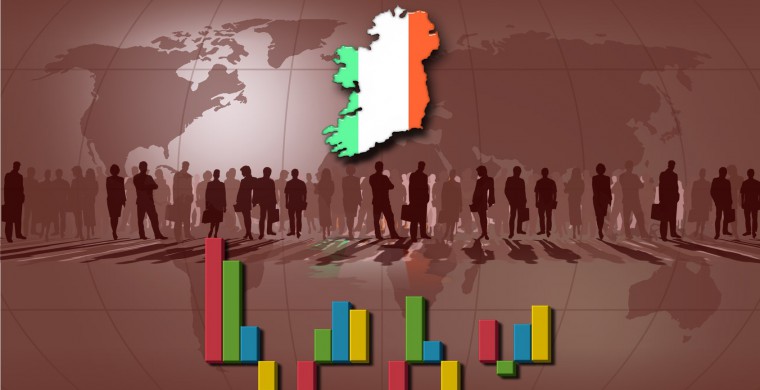 Is Ireland behind the times on dating trends?

With Ireland’s rich history of utilizing professional matchmakers, you may wonder if Ireland is behind the times on dating trends. As progressive Irish matchmakers, we’re here to assure you that when it comes to either online dating in Ireland or personalised matchmaking, Ireland is not only on trend, but actually on top of the latest fads. Whether, you’re looking for love, a quick one-nighter, or anything else, you’re likely to find it here in Ireland.

Some of the recent findings stemming from research into online consumption and behaviour seem really surprising in an Irish context. Perhaps it’s our tendency to see ourselves collectively as a conservative nation which catches us off-guard, but two findings in particular really challenge this view. Almost mirroring our geographical disconnect from mainland Europe, online dating in Ireland statistics show us somewhat as an outlying island unto ourselves.

Early adopters to the Tinder craze

Late into 2014, it may now seem that everybody has heard of Tinder. If miraculously you haven’t, it’s an online dating app that lets you find people nearby you, see if you have any mutual friends on FaceBook, and message each other too. Rewind to early 2013 and very few were aware of Tinder across the globe. Those of us here in Ireland were one of four early country users for the app. Ireland along with Canada, Australia, and Brazil were quick to bring Tinder to the forefront and now no analysis of online dating in Ireland can be complete without accounting for dating apps like Tinder.

Dating for money instead of love

A number of students have discovered websites that allow you to be connected with a wealthy older suitor. That’s right; university students are exchanging dates (and likely sex) for having their tuition paid off. In fact, online dating in Ireland is so on trend that a site with only 1700 members had 438 members who were from Belfast alone. It’s said that 2 students a day in Ireland are signing up for websites that allow them to be connected to older partners. It’s not just females, men are also signing up in droves too.

Online Dating in Ireland – The Matchmakers

In Ireland, it may seem old fashioned to use the services of a Matchmaker. Not so, if you start to see how the rest of the world is doing it. Individuals are quickly growing tired of computer algorithms providing them with ‘perfect’ matches that inevitably fail. Instead, they want the valuable resources of a professional matchmaker to set them up. Even marquee online dating companies, such as match.com, for example, have begun offering ‘offline’ events as an alternative approach. Using an Irish matchmaker has never gone out of style in Ireland though. Its rich tradition has lasted for centuries. Matchmakers, as is our wont, carefully choose the best aspects of the new online technologies and ally these to a proven matchmaking methodology.

Sometimes, we may think that Ireland is behind on the trends of today. When it comes to online dating in Ireland, though, it’s actually true that we’re not only on trend but also ahead of the game. We take to new dating technology, use the dating scene to earn ourselves an education and, importantly, when serious about finding a substantial mate, we turn to professional matchmakers to assist us.