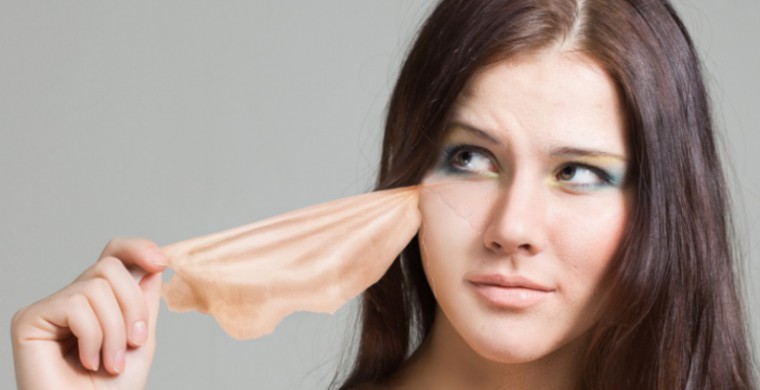 The Age Old Reasons Why Some Men Want Younger Women

It’s a cliché that’s as old as the hills. Like saying ‘opposites attract’, or ‘all’s fair in love and war’. Only, we’ve seen opposites attract and then attack! And, do we really abandon our principles in love as we seem to in war? But apparently, as the cliché goes, men typically prefer younger women. We thought that, where it is true – and it’s not an absolute – we should look at the reasons for it. Read on and tell us what you think in the comments section.

Here at Intro, we get to work with a wide variety of individuals. We have clients of differing ages, backgrounds, and it’s always a joy to discover our clients’ wish lists. On occasion, we meet with female clients over the age of 40, who are dismayed to discover that men near their age are only interested in younger women. Why is this the route that some men (and we stress, it is not all men) tend to go when setting their online dating age preferences? Here are Intro’s age-old reasons why some men want younger women.

Men Want to have Children

You may not believe it, but some men do actually want to have children. As the evolutionary theory goes, older men view younger women as being more fertile and more likely to produce healthy children. Yes, we all know that medical advances exist that allow women to have children and there’s surrogacy options too, but it appears that men who want children are more likely to find a young woman attractive. Of course, this theory falls down as though it’s arthritic hip had given way when a man insists on meeting a younger women and has no interest in starting a family!

“Of course, this theory falls down as though it’s arthritic hip had given way when a man insists on meeting a younger women and has no interest in starting a family!”

Men Want to be the Provider

It’s been noted by many eminent sociologists that modernity has created a difficult challenge to the entrenched identity of masculinity. The ‘breadwinner’ model may have shifted somewhat (if you’re reading this under a glass ceiling, you might disagree that it’s shifted very much at all), but many men want to be the provider for their wife and family.

A single older woman is more inclined to have a career, her own place, and be more than capable of paying her way in life. This can be intimidating to a man who wants to know that he’s able to care for his partner. This leads them to seek out the younger woman who may be starting off her career instead of the older woman who is already well established. This ‘seeking out’, when it comes to online dating age preferences, whatever it’s motivation, has been recently noted by the owners of OK Cupid’s online dating site

“And a man, a man provides. And he does it even when he’s not appreciated, or respected, or even loved. He simply bears up and he does it. Because he’s a man.” Gus Fring, Breaking Bad

Older Men Get an Ego Boost from Younger Women.

Guess what, men have egos! Earth shattering news, right? Of course, just ask any first-year psychology student and they’ll tell you that we all have egos and, in fact, they’re just as important as any vital organ. But here we are really referring to vanity. Some men enjoy the fact that their married friends are jealous of their younger partner. They like being able to bring their younger woman to a corporate event and having heads turn, when they walk into the room. While not every man dates younger women for this reason, there’s certainly a bit of an ego-boost for some. Of course, when we move from the ego to the id, we really are talking about a boost of another kind, but that’s another story!

On average, men tend to marry women four years younger than them. This statistic changes drastically if the man is looking for his second marriage and is quite wealthy. This man usually settles down with somebody that is twenty-two years younger than him. Of course, it takes two to tango (yes, another cliché!), so to give a more rounded explanation, we really need to look also at the reasons why some women find older (wealthy) men marriage material. Perhaps we’ll look at that phenomenon in another article soon.

Of course, in this context, we should consider that perhaps the older man is becoming increasingly preoccupied with a growing sense of his own mortality. Perhaps it’s not the optimism the younger partner offers, but the opportunity she provides the older man to self-delude. Is it a cliché to say she makes him feel younger?

Or, quite simply, perhaps he really has no interest in entering into a relationship again that is steeped in the ordinariness of every day life. Paying down a mortgage, raising children, bills and the collective mundane may have create an ennui that has eroded his joy for life. To the extent that this is true, this particular older man may not necessarily want to repeat this life pattern again. Marriage, under this theory, may well be off the table for him!

Love is love and happens at varying ages.

So the cliché prevails, men have often been interested in younger women. We stress, it is not all men – it’s not even the same man all of the time – that are interested in younger women. However, for those that do, it could be to find a wife who could bear children, assist in keeping the house and farm in shape, someone he can provide for, or simply someone who obscures his sense of mortality.

“We stress, it is not all men – it’s not even the same man all of the time – that are interested in younger women.”

It cannot go without saying also, that dating a younger woman can exist for one simple reason – love. That’s right, while some may pass judgment and think negative thoughts, many intergenerational relationships exist solely on a lot of love. Whether they met through friends, family, at a pub, or through matchmaking or online dating, they fell in love and deserve the happiness that they have.

As professional matchmakers, we have the pleasure of working with a number of clients looking to date in Ireland. We take the time to get to know, hear your frustrating past experiences with dating, and then come up with a positive solution for the future. Matches are expertly crafted based on the information you give us. Contact us today and we can work to turn those negative experiences into a positive one!