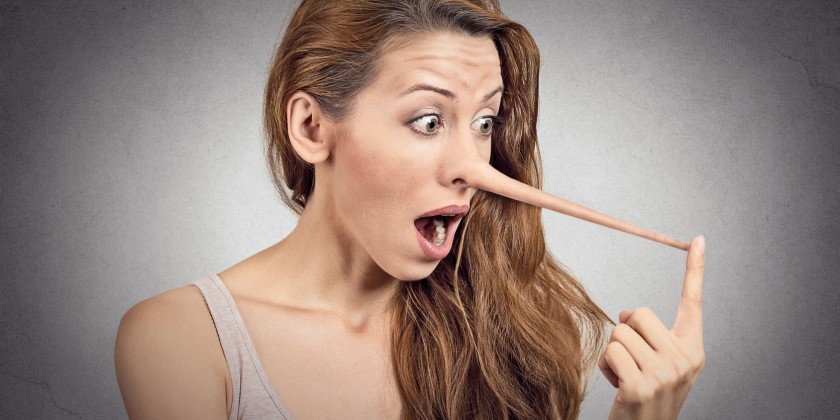 Intro is a company made up of Irish matchmakers that hold our work in the highest regard. We meet with our clients, get to know them personally, and work hard to find them a successful match. One of our greatest advantages to online dating sites is our ability to personally vouch for whom we set you up with. Unfortunately, online dating sites can’t do that. You may think your chatting with a single guy from Dublin, but in reality he might be a happily married man of 20 years. Here are some stats on online cheaters and some tips on how to spot a one.

If you are a religious person, you may be thinking that you are safe from cheaters. Unfortunately, a study of 105,000 individuals looking to cheat revealed that this isn’t so. Of the 105,000 individuals, 25% described themselves as Evangelist Christian, 22.75% were Catholics, and 22% were Protestants. A sociologist from the University of Winchester determined that religious individuals are actually more likely to cheat and then afterwards, they are less likely to feel guilty about cheating.

You may be thinking that cheaters are in unhappy marriages, but that is not the reality either. A study from Rutgers University found that 56% of men that cheat described themselves as being in happy marriages. As well, if you were thinking that it is only men that cheat, you would be wrong. A study from Indiana University actually found that men and women cheat at the same rate, but for differing reasons.

Now that you know some of the facts behind cheaters online, we have put together our tips on how to spot them.

If you have something to hide, you are more likely to not have any photos available in the profile. Sure, the individual may be shy about their looks, but there is also a good chance that they don’t want to be spotted cheating by family and friends. If there are no photos available publically nor will they send one to you privately, then it is a good indicator that they’re looking to cheat on their spouse.

Refuses to give full information

Along with a lack of photos, be wary of those that refuse to give you any or all of their information. They won’t tell you where they grew up, what kind of work they do, or even whereabouts they went for their degree. If after weeks of chatting, you can’t even get a facebook link out of them, then start to be concerned that they’re hiding someone very important in their life (e.g. their wife).

Catch them in multiple lies

It’s natural for us to embellish or maybe tell a few lies that stretch the truth. It’s a whole different game, if you find yourself catching the person in multiple lies. If it feels like their story is constantly changing, then they are likely having difficulty maintaining the fabrication that they’ve created.

You’ve hit it off through the online dating site and you’ve exchanged emails, phone numbers, or even your Skype ids. Start to get suspicious though, if the individual wants to schedule chat sessions at odd times. This could either be really late or incredibly early. As well, these chats could be inadvertently cut off without notice too. If these chat sessions aren’t going smoothly, it could be that they’re secretly holding them without their spouse knowing.

Refuse to meet in public

It’s natural to meet online, use the dating site’s messaging feature for a bit, then graduate to chatting online off the site, and then finally, you meet up in public. After all, you’re looking for a long-term mate, not just an online buddy. If your suitor wants to strictly keep it online and refuses to meet in public, then you should be worried. There’s a chance that the person that you thought was real is nothing like who they portrayed themselves to be.