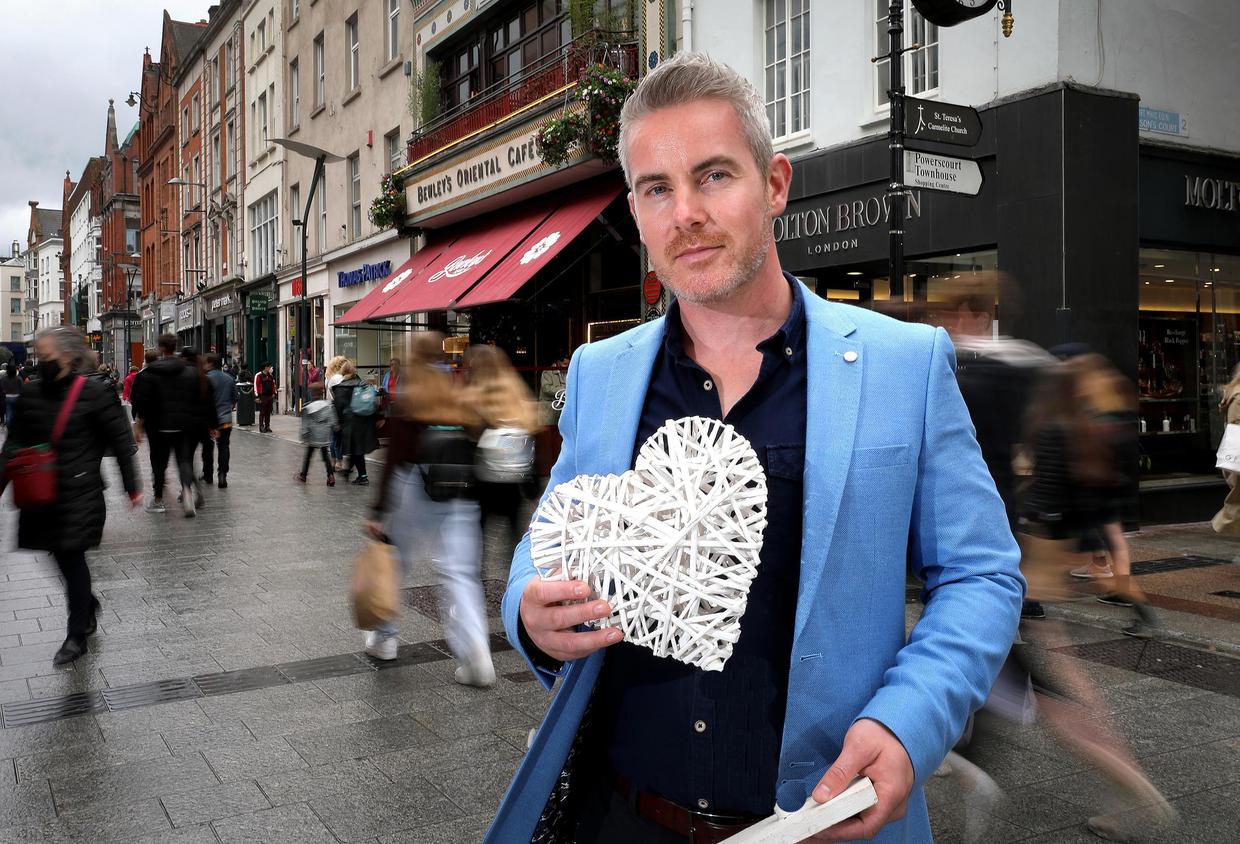 RTÉ has been accused of failing to maximise its revenue streams following a row with a matchmaking company over online advertising.

It comes after RTÉ told an Oireachtas committee that funding deficits threaten how it delivers on a remit to inform the public.

One business, Intro Matchmaking, which has featured on RTÉ programmes and previously advertised with the broadcaster, said RTÉ prevented it from advertising on its website last year. It claimed RTÉ wrongfully categorised the company among online dating sites, portals used for arranging extramarital affairs and sex shops.

“This is like putting a Michelin star restaurant in the same bucket as Gaviscon — one might eventually lead to the need for the other, but that’s about as strong as the link could be,” Intro Matchmaking director Feargal Harrington said.

His matchmaking agency operates out of an office in Dublin city centre, where it engages with clients. It is not comparable to an online dating site or app, Mr Harrington added.

He said his company agreed to run advertising on RTÉ’s website last year, but the ads were later rejected by the broadcaster, which said its policy was to reject advertising for online dating services on all its commercial platforms.

Intro disputed being included in the policy, arguing its services differ from online dating providers.

INTRO in the Irish Independent >