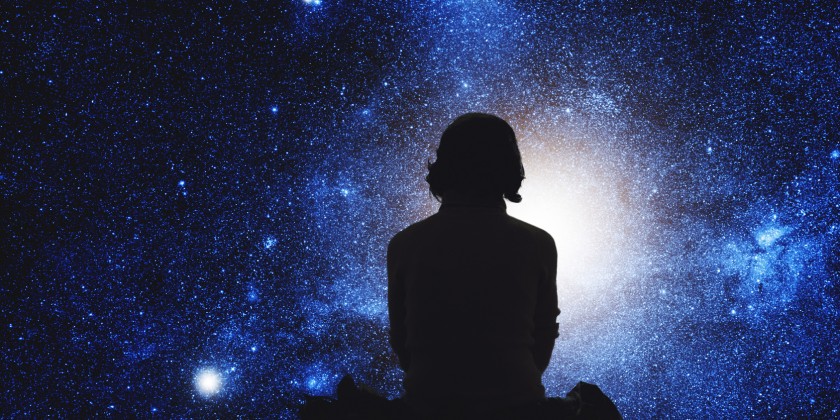 Loneliness – is it the new epidemic?

There are many issues for the prevalence of loneliness, which can include more people living alone, social interactions no longer being fulfilling, social media resulting in less face-to-face interactions, and more. The late (but great) comedian Robin Williams once stated, “I used to think the worst thing in life was to end up all alone. It’s not. The worst thing in life is to end up with people who make you feel all alone.”

The literal version of an epidemic is the rapid spread of an infectious disease contained to a specific group of people or location. Can Intro state that Ireland has research epidemic status? No. Is it something that should concern us all, both young and old, definitely!

Loneliness as a Global Issue

The Office for National Statistics (ONS) revealed that Britain is the loneliness place in all of the EU. Individuals who reside in Britain are less likely to have strong friendships or know their neighbours. Tasmanian sociologists, Adrian Franklin and Bruce Tranter, wrote an essay focused on loneliness in urban society. Within it, they wrote that some experts believe that up to a third of Australians are lonely.

There are numerous reasons that individuals are feeling lonely in increasing numbers. They range from more people living alone, negative feelings towards social interactions, families living further apart, longer working hours, and more. Dr Andrew McCulloch, chief executive of the Mental Health Foundation, shares that, “We have data that suggests people’s social networks have got smaller and families are not providing the same level of social context they may have done 50 years ago.”

One of the main reasons for loneliness is the number of individuals that are now living alone. The proportion of adults living alone in England and Wales has actually doubled between 1973 and 2011. According to the ONS, it increased from 9-16% during this time period with 28% of the 16% being adults between the ages of 35-54. In America, there were less than 10% of households containing only one person. This number has jumped significantly to 27% in 2010.

You may not believe it, but even the most popular of individuals can feel alone. As noted in our quote from the late Robin Williams, even he could feel alone within a large crowd. Jay Brinker, ANU researcher and clinical psychologist, has found that, “It is not objective social isolation that is the culprit, but the perception that one’s social interactions are inadequate or deficient.” If you’re hanging around with colleagues and friends, but still feeling quite alone, then you’re not the only one.

The Health Impacts of Loneliness

It’s not just a concern for those in ill health, those without cancer are at risk too. A survey published by the AARP in 2010 determined that 1/3 adults over the age of 45 were chronically depressed. Research has found that between 1999 and 2010 suicide among men over the age of 50 increased by 50%.

Judith Schulevitz wrote an article entitled, “The Lethality of Loneliness,” where she determined that loneliness exacerbated the following physical illnesses: Alzheimer’s, obesity, diabetes, high blood pressure, heart disease, neurodegenerative diseases, and cancer. Loneliness has become such a concern that Dr. Julianne Holt-Lunstad concluded that, “The effect of this is comparable to obesity, something that public health takes very seriously.

Is loneliness in Ireland an isolated issue? Absolutely not! Is it serious enough that we should all be concerned about it? Absolutely yes! As a provider of Matchmaking Services, Intro sees the positive impacts on one’s body, soul, and mind that having a strong connection in your life provides. It needn’t be a romantic connection either. A phone call or a quick visit to a friend or family member can leave both parties feeling all the better for the human connection that goes with such interactions.