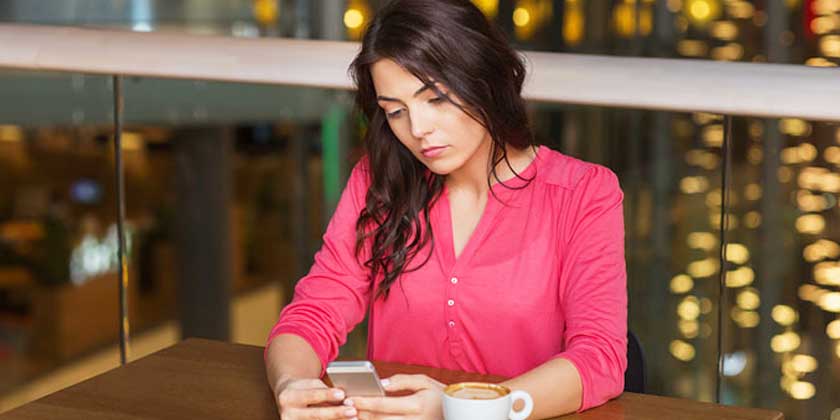 Ghosting (~noun)
the practice of ending a personal relationship with someone by suddenly, and without explanation, withdrawing from all communication {source: Urban Dictionary}

No, it’s not some euphemistic verb to describe the iconic and saucy Demi Moore and Patrick Swayze scene, and it’s not, as some people have mistakenly assumed, a description of furtive stalking behaviour. It is, in fact, the daters’ equivalent of the missing person; only it’s worse as they are not really missing at all, and you both know it.

Ghosting is a curious, relatively new dating trend phenomenon. Curious, you say? Yes, because in the present digital age, where we are all social-networked to the hilt, simply ‘going missing’ and fading away from someone’s life is nearly impossible. Therefore, to fully commit one’s self to ghosting, you must in part ‘disappear’ and then complete the cowardly act with a pinch of good old-fashioned snubbing.

The provenance of the term itself is, fittingly, a bit of a mystery, but when Charlize Theron explained that her method for ditching Sean Penn involved slowly unwinding from him digitally (less frequent social media exchanges, even fewer returned phone calls) the New York Times published an expansive explainer piece on ‘ghosting’ and from there it appears to have become the de facto term for this dating trend.

The really insidious thing about ghosting is that the victim is left with something of an insoluble head-scratcher. If, for example, you and your dating partner have been having the type of polarising arguments that go beyond the mere lover’s tiff, then a disappearing act by one or the other of you, while not exactly the honourable way to dissolve your relationship, is probably not much of a surprise.

If, on the other hand, perhaps one partner has gone a little tepid and then continues to cool before disappearing, you are left with no crescendo moment to point to as the turning point from romantic coupledom to separation. You’ll run the video tape back time and again and the mystery will deepen. Your rejection is compounded by never knowing what led to it in the first place. 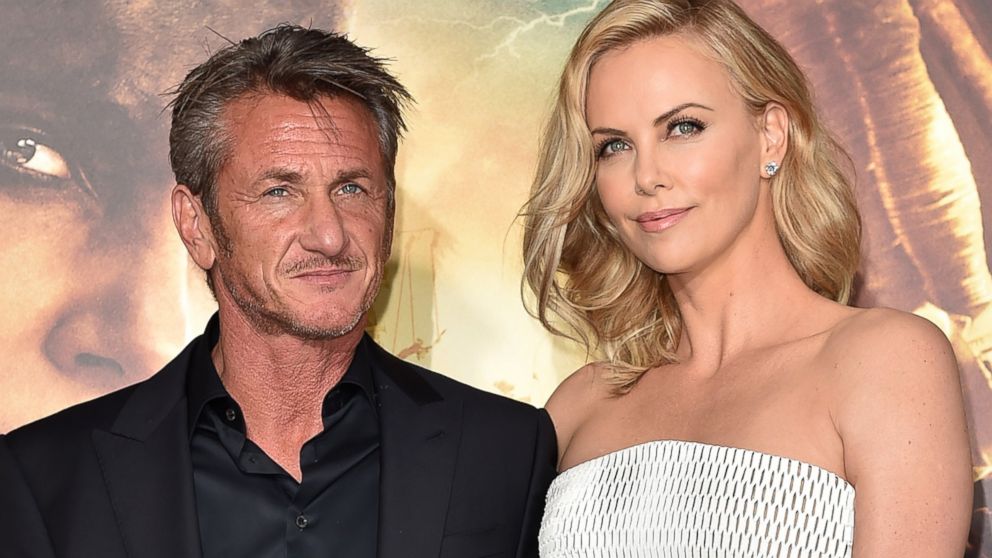 Thankfully, the folks over at bustle.com have offered seven signs that you are about to be ghosted, and although you may never know why, you can at least identify the beginnings of your rejection.

And for those of you of weak character who may be considering employing ghosting as your new break-up M.O., aside from saying just don’t do it – Charlize Theron might be an admirable role model in many ways, but her breakup technique leaves a lot to be desired – don’t use these ‘seven signs’ as some kind of user manual. They’re signs that we now know about. They’re no longer clever acts. We’re on to you!