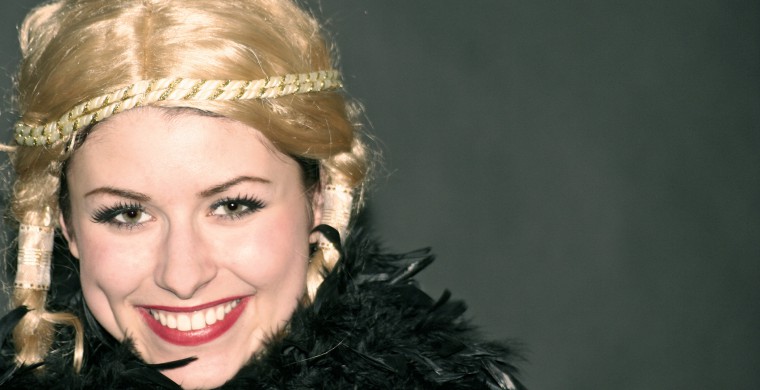 As professional Irish matchmakers, we’re often sought out for our expertise on dating. Many of our female clientele ask us about their reasons for not finding a mate yet. Is it their age, ethnicity, figure, personality, and the list goes on? One question in particular comes up quite frequently – do gentlemen prefer blondes? Intro tackles this age old question with a few explanations.

“Picasso had his pink period and his blue period. I am in my blonde period right now.” Hugh Hefner

One study did discover that blondes do get approached more at nightclubs, for example – but not by much. The study determined that when blondes were compared to brunettes, men were 3% more likely to approach a blond. This slight edge shouldn’t send brunettes running to their hair salon for a colour treatment though. The blondes may have been approached more, but the study didn’t determine that the men found them more attractive.

The Ubiquity of Blondes

When trying to determine why it is that gentlemen prefer blondes, one possible answer is their screen exposure. On television, film, and throughout the media, blondes are much more prevalent on our screens. One researcher theorized that due to this exposure, society is more inclined to connect blondes as being more beautiful. His theory being that if they’re on our screens more often, it must be true.

“I’m not offended by dumb blonde jokes because I know I’m not dumb… and I’m not blonde.” Dolly Parton

On the flip side of the previous reasoning is the theory of scarcity. Have you ever stopped to wonder just how many natural blondes exist in the world? Do you think it’s a rather high number or quite low? You may be shocked to realize that blondes actually only make up 3% of the world’s population. This may be another reason why it seems that gentlemen prefer blondes. They’re seeking out something unique and hard to find.

In Nordic areas, where men and blond and blue eyed, there’s a potential that gentlemen prefer blondes here. This could be due to the thinking that by procreating with another blonde, it will ensure that the ‘blonde’ gene stays intact and is passed on to their children.

Do gentlemen prefer blondes? At Intro, this hasn’t been our particular experience. Individuals that use our Matchmaking Service do come with a list of wants, but what they express is firstly for a companion and a satisfying relationship. Every hair colour is represented in Intro and there’s nothing whatsoever in our experience to suggest that we can substantiate the cliché that gentlemen prefer blondes. After all, Hugh Hefner does…and whether he’s a gentleman or not is debatable!