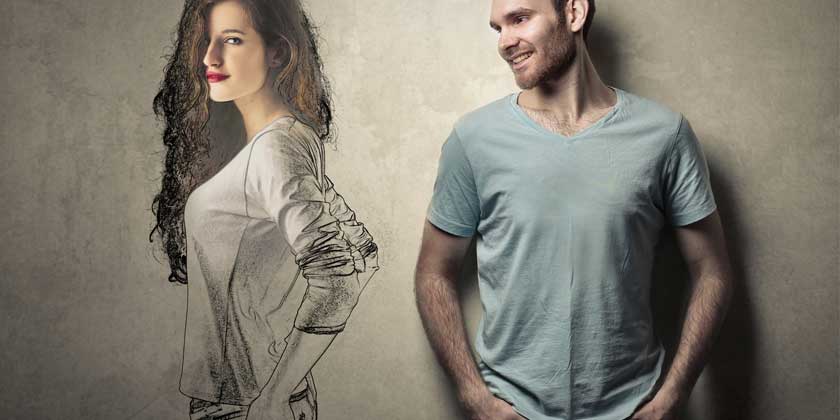 Just What is an Enviable Relationship

Dating in Ireland can be quite the endeavour and Intro certainly empathizes with those looking for a relationship. Knowing that finding a partner can be difficult, we work tirelessly to get to know our clients and then carefully choose the perfect mate for them. When getting to know our clients, we seek out the true reasons for why they’re interested in having a relationship. Many are looking for companionship, some wish to have a child, and others are actually seeking a partner for appearance’s sake. While most people value relationships that are based on chemistry, we’ve actually found that some are in it more for the status.

For many of us, we’re seeking a relationship for the purposes of making a long-term commitment to an individual. As professional Irish matchmakers, these are the bonds that we’re so well known for creating on behalf of our clientele. To put it simply, a bond is formed when two people form a connection with one another.

White it might begin with being attracted to each other and sharing some common values and interests, this isn’t quite yet a bond. A bond is formed when you move past the initial connection and begin to form a strong longing and passion for your partner. It is truly cemented once you build a friendship too. Passion may not always exist, but if you have a strong friendship and mutual respect, it deepens your relationship and strengthens your bonds. Many people value relationships that exist on this level and then there’s others who prefer fantasy bonds.

A fantasy bond is a concept that was developed by psychologist and author, Robert Firestone. It describes the illusion of a connection formed between two individuals.

A fantasy bond can exist for a number of reasons. For example, one individual prefers the fantasy of being in a relationship. They’ve read novels, watched movies, heard stories from others, and determined that they wish to have a relationship. Unfortunately, they’re neither willing nor prepared to truly form an intimate relationship with their partner. Instead, they ensure that they appear to be fully invested in the relationship, but are reluctant to become vulnerable within it.

A fantasy bond is surely the antithesis to a normal and healthy connection. It can occur within individuals with such low self esteem that they believe that exposing their ‘true’ selves will precipitate the demise of their relationship. They fail to realize that sharing their inner secrets and confessing to their insecurities can actually lead to a stronger bond with their partner. Fantasy bonds can also exist for more nefarious reasons too.

Another reason that fantasy bonds exist is that individuals have told themselves that they need a relationship. This need can stem from needing a relationship to appear normal. This can occur in individuals that are getting older and believe that it’s time for them to be in a serious long-term relationship. They reach a certain age, decide it’s time to find a husband, and shortly after they’re married, with a child on the way.

Another reason some people feel that they need a relationship is for financial gain. A woman decides to marry a man that she doesn’t love for financial and social status gains. They wish to parlay their spouse’s success into their own and aren’t concerned about the lack of chemistry between them. They see their husband’s lavish lifestyle as a key to their happiness and are willing to sacrifice true happiness for it. It’s what some social scientists refer to as ‘mediated social class’ and it is by no means a new phenomenon.

Marriage Can Be Great

The bond cemented in marriage can be a great and wonderful thing. Divorce rates may be alarmingly high, but you don’t have to become another statistic. We appreciate that many people value relationships and are interested in forming a strong and long lasting bond with their partners. Marriages survive the long haul when they are based on love, common interests, friendship, and between individuals with strong emotional and life skills. There will be difficult moments, but you can succeed through them with one another and your relationship still very much in tact. A marriage requires two individuals that are willing to be vulnerable with one another, to adapt to new obstacles, and truly care for their partner.

At Intro, when we meet new clients, we get to know their own reasons for seeking a relationship. We work with people on the basis of these needs and begin the matchmaking process accordingly. It’s important that people are honest with themselves when determining the kind of relationship that they’re looking for and the reasons why. Whether, you’re looking for the appearance of an enviable relationship or a true bond, it’s important that you’re sincerely honest with yourself before making the step towards creating a relationship with another person.