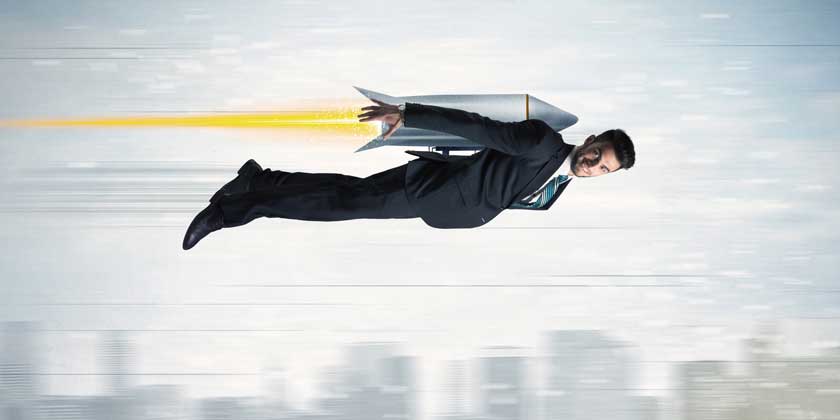 When reading this blog, we hope that you find it to be pretty gender neutral. We mean that we don’t like to single out one gender over another in either a positive or a negative light. In this article, however, we are going to focus mostly on men. In particular, those men over the age of 25 who are still living at home and may be part of the humorously named failure to launch phenomenon.

There is a multiplicity of reasons why we may choose to stay put in the family home and many of them make good sense. Consequently, we’re not being judgmental, we just wish to focus on the impact it might be having for your chances for relationship success. If you’re reading this from the very bedroom that you grew up in and are questioning why you’re still alone then you might find some answers here.

T Minus Five – Some Statistics

The National Youth Council of Ireland (NYCI) released a European study that found that 42% of young people (ages 18-29) are living with their parents. The main cause cited for this statistic, by the NYCI, is youth unemployment and cuts to welfare, which is contributing to social exclusion amongst young people. It’s great to see that our rates are actually decreasing. In the U.S., for example, the rates are actually going up. According to the U.S. Census Bureau, between 2005 and 2011, men ages 24-35 who lived at home increased from 14% to 19%; whereas, women increased from 8% to 10%. With such high numbers of youth still living at home, what is the impact on their relationship success?

T Minus Four – The Irish Mammy

Now, it’s no secret that a good Irish man will love his Mother. However, if you never leave home, it’s bound to have an impact on your relationship success. Drawing on several sources, here are some of our distinct Irish relationship issues and a number of them focus on the relationship between Mammy and son.

T Minus Three – Whose Approval Matters Most?

One major concern is the need to always get the approval from your mother instead of your female partner. It’s understandable that when you live under her house that you’ll seek out her advice. Now you’re in another relationship and you need to start prioritizing her needs above that of your Mum’s. If living at home, it’s difficult to ensure that this is your top focus. If you’re concerned about being kicked out or not having your laundry done, then of course, you’re not likely to side with your girlfriend. Unfortunately, this is a quick way to ensure that you’re relationship is doomed.

Let’s put this out there, your Mother is great, because she’s your Mother. In no way should you attempt to model your girlfriend on your Mother. These are two different individuals who serve vastly different roles in your life. Many men believe that they go from one Mammy to another, when it comes to a long-term relationship. They expect to be clothed, fed, and such by their wife and don’t realize that this isn’t her purpose. Sure, we all want a partner that’s there for us, but it’s not merely a smooth transition from one to the next.

One school of sociological theory – a subset of the functionalist school of thinking – states that the primary role of a parent is to imbue the child with a rounded sense of self and all the skills that contribute to independence. On this basis, the sometimes heart-breaking milestone when a young adult leaves the family home (obviously, being ready to do so), is simultaneously the moment when the parents can high-five each other and take pride in a job well done. The kids don’t need them anymore. The parents have succeeded. This is a successful launch!

Learning to exist on your own, you discover that you’re self-sufficient and you will then seek out a girlfriend, an equal partner, and not a Mammy replacement. Put out realistic expectations for your future partner and not a Mammy 2.0.

You’re living at home and you want to spend a night with your girlfriend. While you’re snuggled on one couch with Mum on the other, where’s your girlfriend? Perhaps, an extreme example, but it’s not uncommon for girlfriends to feel like the other woman with men who live at home. If she arrives to find that your mother is doting over you, it’s natural to feel a bit of jealousy. When you make a remark and your Mum gives her that ‘look’ (you know the one), she will immediately begin to feel uncomfortable. Lastly, how uncomfortable is it trying to be intimate, when she knows that your Mum is in the bedroom next door? If you needed a reason for why men shouldn’t live at home – we think that’s a strong one.

At Intro we’re not unrealistic; we understand that many young people live at home these days due to unemployment rates and a variety of sensible reasons. There are those though that are living at home as it’s comfortable. Meals are made for you, you love your childhood bedroom, and it’s just easier this way. This could very well be true. However, if you’re looking to find a long term relationship, we believe it’s time to find a few mates, find a place to call your own, and move on out. Not only will it give you some independence, but it will likely result in landing that perfect relationship that you often dream about. And for those that are tangled in the great catch-22, feeling that they’ll hang on in there until they meet the right partner, you may just need to take a leap of faith and get your own place. It will get you airborne and increase your chances of relationship success dramatically…and then you’ll be over the moon!