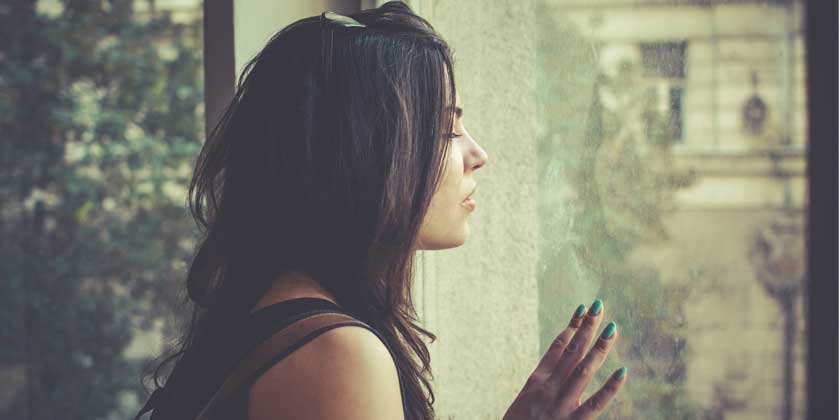 Dating and the Age-Old Divide

You’re only as old as the one you feel. Or so they say. But the obsession with age amongst daters of both sexes, particularly in the older dating category, has become a hurdle some just refuse to jump.

A lady called us this morning and opened with the fact that she is in her 60’s but looks 10 years younger. She went on to say everyone tells her she looks incredible and that she keeps fit and eats well. And while all of that is wonderful, she is the age she is. We have learned the hard way after years of speaking with men that once they hit a certain age (usually 37) the vast majority become obsessed with enormous age gaps. They are mostly looking for women up to 20 years younger.

Obviously, we do not take on these men but to make sure there are thousands of men to meet the thousands of women we have on the books, we must compromise and meet them somewhere in the middle (otherwise we would just end up with an agency full of women).

To be clear, we certainly do not condone men looking for unreasonable age gaps. In fact, we turn away more men than we take on for exactly that reason. We will only accept men that will date women up to their own age or down a few years. But we simply must accept that the age issue is real and must be dealt with.

Some women take exception to this and accuse us of giving the men what they want and not caring about what women want. They believe it is unfair and we must agree, it is unfair.

But while there are women out there that are happy to date older men, and in our experience that is most women, men will continue to aspire to much younger partners because they know that is an attainable goal. We are stuck in the middle trying to pull everyone in from the fringes to find a reasonable meeting point.

But ultimately, we cannot force men to date women they don’t want to date and why would any woman even want to meet a man we had to cajole into meeting her? It also cannot be a surprise to any woman that a lot of men favour younger women. You would have to be living under a rock for this fact to pass you by.

And while women will exclaim that they don’t want to date someone a few years older because those men would not be as lively as they would like at their age, the double standard is lost on them entirely. Women guffaw at the notion that men would judge them based on their age alone all the while those women are busy judging the men on their age too. It seems both men and women think everyone is too old for them.

Being Grown Up About Dating and Age

The lady I spoke with this morning had a solution, she thought. She told me we were too obsessed with age and that we should not mention age at all in profiles and just match based on personality. And in a perfect world that’s exactly what we would like to do, however when I asked her if she would be happy to date a man whose age we would not tell her (following her own suggestion) she fell silent.

We do not have the answers to why most men become so fixated on meeting younger women. Some men seeking women that are younger is so they can feel younger themselves; some want a trophy girlfriend so they can be the envy of their peers; for some they simply find younger women more attractive and some might argue it’s a genetic hard-wiring to continue to reproduce when possible.

All we know is that when it comes to dating, neither of the sexes seem to have a clean bib regarding the issue of age. Women complain that when they go to online dating websites they only get approached by much older men so those women actively fudge their age in their profiles to attract men more along the lines of what they want. Both men and women are missing the point-everyone should want to date people that are 100% happy to be sitting opposite them. And to achieve that, it’s important to remind yourself that it’s not just what you want that counts-there are two people in a relationship and both sets of needs are equal.