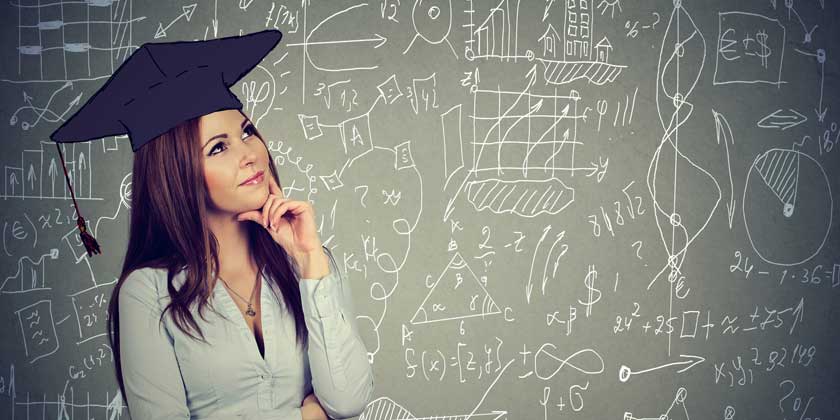 Why do better-educated women find it harder to meet men?

At last. An independent study exists to confirm what we have known all along. Dating in Ireland is harder for professional women. But we disagree about why…

A landmark study by Margret Fine-Davis of the Sociology Department at Trinity College Dublin on gender and families finds better educated women ‘find it harder’ to meet a partner. Her book, Changing Gender Roles and Attitudes to Family Formation in Ireland, states that women do not have access to a main route to meet new people in Ireland as it is not socially acceptable for a woman to go to a pub alone. However, with the plethora of Irish dating websites to choose from, there is no longer a need for anyone to venture out when they can meet new people from the comfort of their own couch.

When we opened our matchmaking business in 2011, we naively took on everyone that enquired regardless of what they told us they wanted in a partner. Provided they were not looking for some ludicrous boxes to be ticked, if it sounded reasonable then we deduced it was reasonable. We were wrong. Very quickly we started to see a pattern emerging of far more professional women calling us than professional men. So, while most women requested an equally educated man, there were not enough of these men to guarantee we could meet those requests.

We looked to the census in 2011 for answers, and found them. Dating in Ireland can be a tricky business as there are notable disparities between the genders, particularly in areas of education. Women tend to stay longer in education and naturally men get drawn towards trades which means fewer men pursue academia than women. Statistically in fact, for every 1 professional woman, there is just 0.6 of a professional man. Needless to say, pursuant to that discovery we changed our policies and began telling everyone that we cannot match based on educational standard or profession because there simply is not one educated man for every educated woman.

That policy, more often, than not, results in our having to turn away professional women that are not prepared to date anyone that has no formal education. In spite of our entreaties that a person’s intelligence is not necessarily linked to their qualifications, women will elect to refuse to date men they don’t deem to be educated enough. This is a choice they make and results in them remaining single.

Dr. Fine-Davis also goes on to conclude that another contributing factor is that women delay pursuing relationships as they assume that a change in relationship status may result in their time necessarily becoming divided into two roles-that of career woman and housewife. She believes that men find it easier to meet people and form relationships because they do not perceive a change in status to impact so severely on their time. But in our experience women don’t think about their time being divided but rather they do not prioritise dating in favour of pursuing career goals and educational achievements. We often speak with women that will call us year after year and promise to carve out the time to join up and start dating but claim their lives are too busy with working 12 hour days and/or doing their thesis.

I reject the assertion that the stigma attached to women going to the pub alone is a major contributing factor to highly educated women remaining single against their wishes. Women generally have a great friends network and whether those friends are single or attached, they will always support their single friend and play wingman whenever asked. In fact, it’s men that are often confined to online dating or matchmaking agencies as their male friends are far less likely to make themselves available for drinks.

In our experience, meeting someone can come dead last on the to-do list for professional women and they will consciously focus on other goals in their lives time and time again rather than get busy meeting someone. Fixing the problem is as simple as accepting that a man doesn’t need a qualification to be smart enough to date and time needs to be put aside for going on dates, otherwise a change in status is highly unlikely.

Navigating Your Way Through Dating in 2021: The Paradox Of Choice